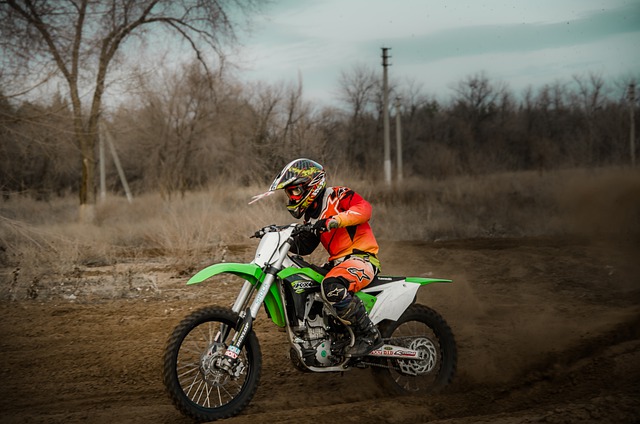 As fans and enthusiast starts to countdown on the next year’s new season of Supercross AMA, it is also best to recap last seasons’ happenings.

Undeniably, last season was one of the most successful events of Supercross AMA. it turned out to be what it is expected of them. A huge loud cheer of the fans on the main event ground, speculators and commentators and a lot more racing experts are there to witness it live.

Some people who can’t physically go-live are also tuning into their television broadcast or into  Supercross live streaming in the office or on the road. There’s no denying that people have really loved the outcome of last season that’s why it gives them more reason to watch out for this year’s season.

Things to Watch for

A lot of amazing things happened from last year’s season of AMA Supercross, no wonder it became a real success and somehow satisfied a lot of racing enthusiasts from all parts of the US and even outside the US.

Today, the season trailers excite a lot of racing enthusiasts to book their tickets in advance or update their cable subscription to go Supercross live or reading articles and headlines for updates and new on the new season.

Just like you, a lot of people wanted to make the most out of their spectate. So, here’s a few things you have to watch out for.

Eli Tomac will definitely aim a sure win for the 2019 Monster Energy Supercross season. This Kawasaki racer crashed out of the season opener last year and failed to ride the next round. However, as his return for Anaheim, he definitely put the rest of the field with the notice that he is definitely back.

He also won several awards and medals from previous seasons which makes him a threat to his competitors and a favor to racing fans and enthusiasts. Make sure you know who he is and keeps your eyes on his moves on the tracks.